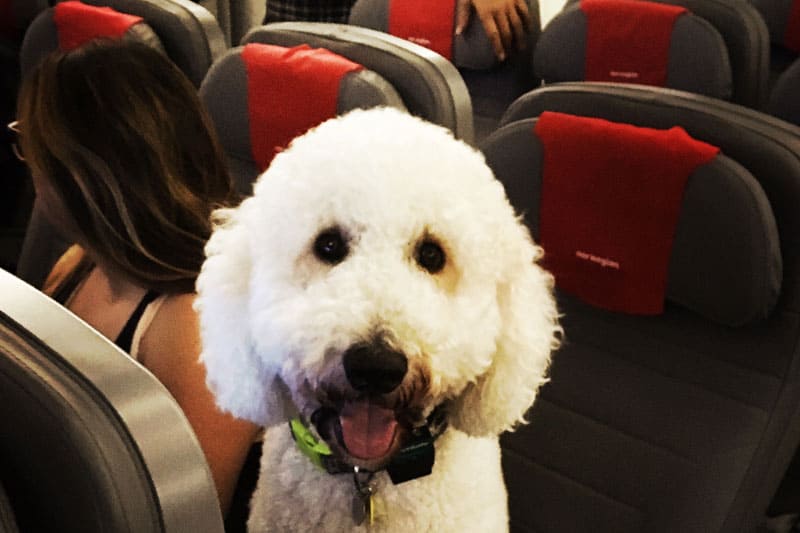 This article contains affiliate links. If you make a purchase after clicking a link I earn a small commission at no cost to you.

As more and more people keep animals for emotional support, more people will be bringing support animals on airplanes when they travel. While dogs are the most common, they certainly aren’t the only animals people are trying to bring on airplanes. If you’re trying to find out what emotional support animals are allowed on planes, then you may get different answers for different airlines. The airlines are still figuring it out and disallowing animals or breeds (as in this case) as they need to, but I’ll go over some of the more common and a few less common.Â

A Bit About The Benefits Of Emotional Support Animals

Some of the benefits companion animals bring to their owners include calming them down in cases of post-traumatic stress and even providing a sense of security in cases of anxiety. Apart from alerting and protecting of epileptic people before seizures, companion animals may also act as ears for the deaf. Some of these animals also provide affection to the owners.

There are several companion animals that may be allowed in a plane. The list, however, keeps changing as the amendments to laws are made regularly. The airline may also decide which animals to include in the cabin and which ones not to. 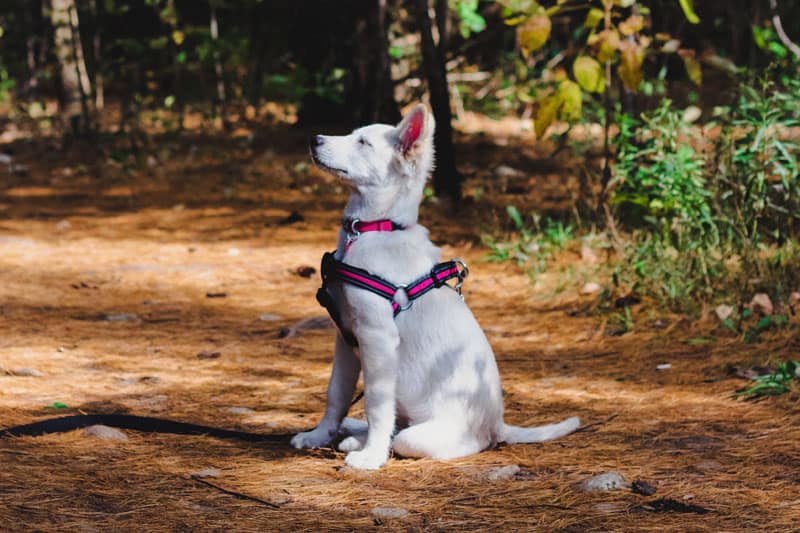 How To Qualify As An Emotional Support Animal

Your pet does not need any training or special skills from a professional to be a companion animal. You, however, must have an emotional or mental need that requires the animal to be with you during your flights for emotional support.

You must legally be declared emotionally unfit by a licensed professional. There are no age restrictions for companion animals. This means that even puppies and kittens can fly in such a category.

Those with valid ESA (Emotional Support Animal) licenses may enjoy the privilege of flying with their animal at no extra fee. In addition, your animal has to be well-behaved and stay calm inside the plane. Having a well trained companion animal when flying will make everyone’s journey more pleasant.

There are training products available for various companion animals. For example if you have or are planning to have a dog as a companion animal, you may look into getting something like this popular training collar on Amazon.

American Airlines acknowledges the fact that people require emotional support animals. The company requires that the owner be accompanied by the legal supporting documents that are not more than a year old. For your animal to get in the plane, American Airlines is specific on the following details as per their site.

This airline also requires that an early notification has to be made for anyone wishing to travel with their animals. The animal will however stay on the floor beside the owner’s seat. The company policies are clear that animals should not occupy passenger’s seats.

As usual, the animal has to be well-behaved and properly documented before travel. The documents must include a minimum of the following requirements as stipulated on their website.

Jet Blue provides the following conditions on their website.

Companion animals like dogs, cats and birds can easily be allowed in a plane under proper documentation. It is however your duty to ensure that the animals are well-behaved according to stipulated guidelines of the airline.

Although there is no limit as to which animal may be used as emotional support, larger breeds like goats or grown pigs are difficult to travel with. It is therefore advisable to pick a smaller sized pet as your companion animal.

As an Amazon Associate we earn from qualifying purchases.

This site also participates in other affiliate programs and may earn a small commission, at no extra cost to you, from any purchases you make as a result of clicking a link on this site.