You can bring cigarettes on a plane. There are no Transportation Security Administration (TSA) rules limiting or prohibiting bringing cigarettes or cigarette tobacco on an aircraft. The only time you might experience limitations is if you are flying internationally.

The question of “can you bring cigarettes on a plane?” has been hotly contested in the aviation world for about two decades, leading to confusion for passengers trying to work out the rules.

As a former flight attendant, I have dealt with these rules and regulations first-hand and am here to help you navigate them as efficiently as possible.

In this article, I will outline the rules for bringing cigarettes on a plane, and we will also talk about lighters and the consequences of smoking on planes (spoiler: don’t do it!).

Disclosure: You can support our independent blog by purchasing via the affiliate links on this page, which may earn us commissions.

Are Cigarettes Allowed in Your Carry-On on a Plane?

Cigarettes can be packed in your carry baggage to bring with you on a plane. If you are flying domestically, there are no quantity limits on the cigarettes you can pack in your checked baggage or carry on.

Customs rules when flying internationally are what you have to pay attention to the number of cigarettes in your carry on and checked luggage. There are separate limits for things like Cuban cigars and pipe tobacco, so make sure you check the rules of your destination country.

Vaping devices and electronic cigarettes are subject to different rules because of the lithium-ion battery. You need to make sure the batteries are properly enclosed, and it’s recommended you bring them empty as they tend to leak during flights. The decision on whether the device will be permitted through security will always rest with the TSA officer. Using any of these devices during the flight is strictly prohibited.

✈️ Pro Tip: Check out my 16 best tips for packing a carry on!

Will the TSA Confiscate Cigarettes?

You can bring cigarettes on the plane in your carry-on or checked bags. No TSA rules limit the number of cigarettes.

If you are flying internationally, your destination may have limits on tobacco products allowed in the country, but airport security, when boarding the plane, will not check on these rules. It will be up to the customs agents at your arrival airport to enforce those rules.

One thing to note is that it is forbidden to smoke cigarettes at any time on a plane. So keep this in mind when planning your flight, and consider bringing nicotine patches or gum to curb your cravings. 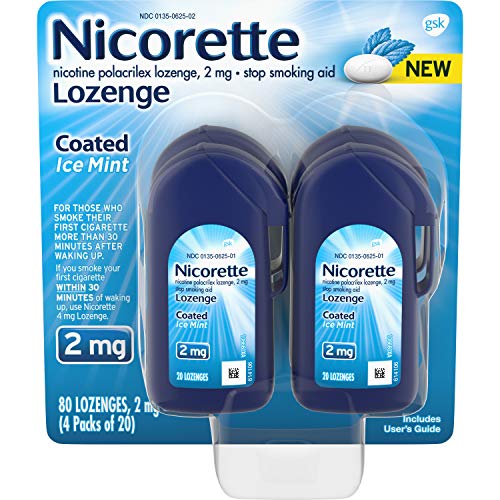 This is a product that is safe to use during the flight and helps to curb cravings. Along with smelling good I have been told by smokers it works better then patches because it gives you something to focus on.

Can you Bring a Lighter on a Plane?

Disposable and non-torch lighters are allowed in your carry-on bags. The most common versions of these lighters are the non-refillable Bic style lighters and Zippos. You are also allowed to bring lighters in a dot-approved case.

The final decision rests with TSA officers on whether or not the lighter in your carry-on bag will be permitted past airport security. I recommend not traveling with any expensive or sentimental lighters.

Can I Bring Cigarettes on Planes in My Purse?

You can bring cigarettes on a plane in your purse or any other carry on luggage. While there are no TSA regulations or limits on the number of cigarettes you can bring, packing excessive tobacco products in your carry-on will raise questions, and you will likely be flagged for additional security screening.

How Many Cigarettes are Allowed on an International Flight?

If you return to the US from an international destination, you can bring up to 200 cigarettes back into the country.

Countries enforce different tobacco product restrictions, but many countries use the 200 cigarette quantity limit. It is worth checking the rules of specific countries to avoid having your cigarettes confiscated by a customs officer.

What are the Consequences of Smoking on a Plane?

This depends on the rules of the country the airline is registered with. On any American based airline, if you are caught smoking on a plane, you will face fines of up to $25,000. You could face even more significant consequences for smoking on a plane.

If you tamper with the smoke detector in the bathroom, which is commonly attempted when smoking on a plane, that is a federal offense and will result in you being arrested and charged upon arrival, punishments can include jail time.

If you refuse to stop smoking or are caught lighting a second cigarette after being told not to smoke, that is a refusal to comply with a crew member’s instructions, which again will mean you are arrested when the plane arrives at your destination.

The reason the rules are so strict around smoking is that fire is the most dangerous risk when you are in flight, and anything that increases that risk is taken very seriously. That is why, despite the cost, all airlines train their flight attendants in live firefighting.

✈️ Read Next: Can You Bring Food on a Plane?

FAQs About Bringing Tobacco Products on a Plane

Can I Bring Chewing Tobacco on a plane?

You can bring chewing tobacco or smokeless tobacco on a plane but most airlines forbid using it during the flight.

Can you Bring Tobacco Pipes on a Plane?

You can bring tobacco pipes and pipe tobacco on a plane in your carry-on and checked bags, but you cannot use it during the flight.

Can You Bring Cigars on a Plane?

You can bring cigars on a plane. Cigar cutters with removable bags must be placed in your checked baggage as they will not be allowed through the Transportation Security Administration security checkpoint.

Can I Bring E-Cigarettes on a Plane?

You can bring e-cigarettes on a plane in your carry-on, but you are not allowed to use them during the flight. They are not permitted in your checked bags. It is best to bring empty e-cigarettes as they tend to leak during the flight. Also, the TSA will enforce the rules of “taking appropriate caution to ensure no accidental ignition, so it is a good idea to buy a battery case and use it. 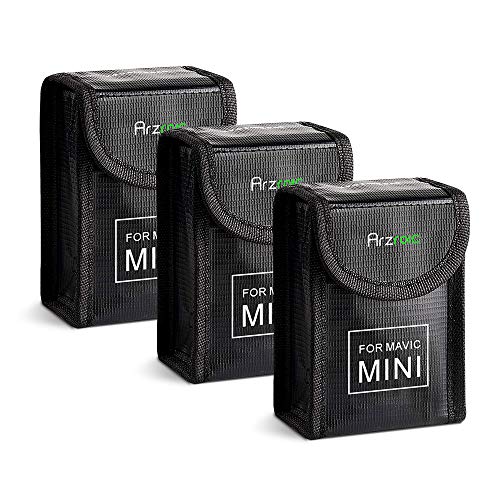 If you are carrying lithium batteries on your flight consider packing them in a case like this. It will be easier to get them through security and reduces the risks of carrying batteries on a flight.

Hopefully, this clears up any confusion around bringing cigarettes on a plane.

There are no rules preventing you from bringing cigarettes on a plane. The only thing you really need to worry about is customs laws when traveling internationally. You also need to remember to never try smoking a cigarette in an aircraft cabin.

Kathleen is a former flight attendant turned travel writer. As a happily reformed nomadic traveler, she is a expert packer and flyer. These days you can find her tending her garden and consuming books in rural New Brunswick, Canada.